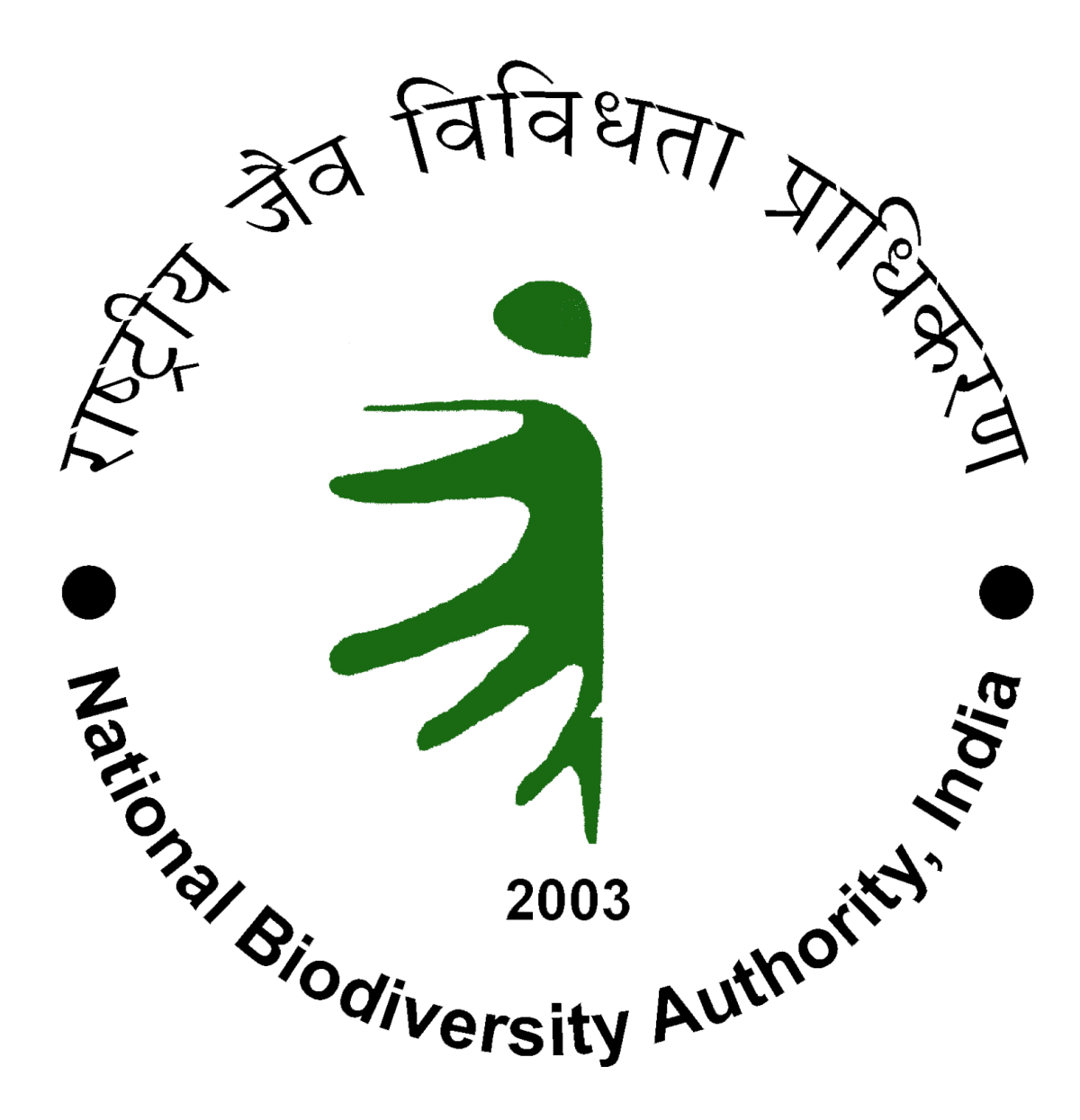 India has ample biological resources and which is why it is known to the world.Large variety and species of flora and fauna are spread in thousands of acres of land making the land blessed with natural resources. In order to access and regulate the natural resources properly, India implemented Biological Diversity Act 2002 and was put to practice. For people of India and abroad to research on natural resources, produce papers related to researches and to study these biodiverse resources, one must take approval from the National BioDiversity Authority as everything that comes under biodiversity resources is protected by Intellectual Property rights and anybody who is not approved to research or access these resources will be termed as an infringer and will be dealt by the Intellectual Property law.

National Biodiversity Authority was constituted in the year 2003 for implementing the Biological Diversity Act of India. It is an autonomous and statutory body that comes under the ministry of Environment Forests and climate change.
The Biological Diversity Act, 2002, was passed with the point of the arrangement of proper sharing of advantages of the utilization of organic assets and information. Under this target, Section 6 of the Biological Diversity Act carefully prohibits an application for any protected innovation directly inside or outside India, about any development with a premise in examination or data on organic assets acquired from India, without earlier endorsement of National Biodiversity Authority (NBA).
The Patents Act (1970) is interconnected with the National Biodiversity Authority Act in the way that it is compulsory to make reference to the source and geological beginning of the natural asset acquired. On the off chance that the organic asset utilized by the patent candidate is of Indian inception, an assertion ought to be given during the documenting of the patent application that the important consent from the National Biodiversity Authority would be submitted before the Patent Attorney in India. For the situation where the asset isn’t of Indian cause, the equivalent ought to be referenced in the determination alongside the remote source and topographical beginning. The Patents Act further supplements the Biodiversity Act in that neglecting to reveal or bogus divulgence of the source and geological starting point of organic assets may add up to a ground for restriction or even renouncement of the patent award.

Working of National Biodiversity is evenly structured and widespread in different segments. It has certain powers and functions which are discussed below

4. The National Biodiversity Authority may, for the Central Government, take any estimates important to restrict the award of protected innovation rights in any nation outside India on any organic asset acquired from India or information related with such a natural asset which is obtained from India.