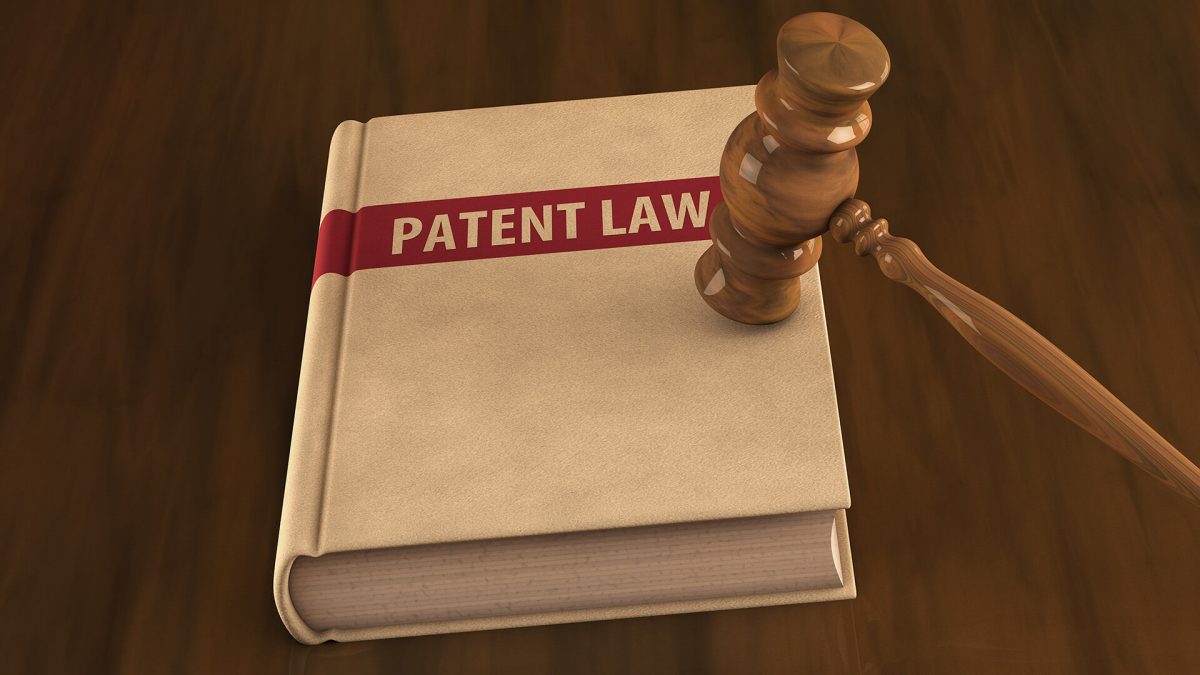 The World Intellectual Property Organisation or the WIPO has been thinking for the betterment of the people who apply for patents from across the world. Whether in terms of patent laws or in terms of providing on time access to the people or businesses who file for patents, WIPO has always worked progressively towards issues. One such issue is the unevenness of the patent laws. Different countries have different patent laws and it becomes extremely difficult to understand the laws of other countries if you are thinking to apply for patents in different countries. Even Patent Attorney in India is thinking for harmonization of patent laws so that the filing process becomes seamless across the world.

Minimising of differences in patent laws of different countries will not only lessen the overall complexity of the process but will also ease up the filing process for people who are interested to file patents on only in their own country but outside as well.

What exactly happened?
Talks on the harmonization of patent laws have been going around the world since last 20 years but no concrete decision could be made as the parties could not come to a common path. The first discussion related to harmonization began in the year 1983 where many legal issues were discussed. However, 8 years later in the year 1991, an unsuccessful diplomatic conference was held where most of the issues remained unresolved again and talks regarding harmonisation of patent laws were left aside.

Time passed and nothing concrete could be drawn from the ongoing discussions until during the period from the year 1995 to 2000 less controversial matters started to be in the matter of discussion. Topics related to form and content of the patent applications were the matter of argument during these phase which finally resulted in the Patent Law Treaty of 2000. This patent law treaty decides maximum requirements that may be imposed upon patent applicants by the contracting parties.

Month of November in the year 2000 new work on the harmonisation of substantive patent law began in the standing committee of the WIPO which had a goal of resolving the issues pertaining to the grant of patents worldwide. Attorney from across the world including Patent Attorney in India were the part of this and each country came up with new ideas and suggestions for harmonising the patent laws. One of the main objectives of this was to work towards enhancing of the patent quality and to produce results which benefited the patent system users from across the world.

Amidst the ongoing discussion which started in the year 2000, a Trilateral Harmonization Working group was formed which included the US Patent and Trademark Office, The Japan Patent Office and The European Patent Office. This trilateral group had an objective to take forward the current discussion on substantive patent law harmonization. As a result of this, the trilateral working group agreed to a common point. They agreed that it would be beneficial for all stakeholders of patents to reduce the scope of the Substantive Patent Law Treaty or SPLT to a reduced package of provisions. The reduced package also was a matter of discussion and several variations of the packages were discussed and suggested. The trilateral offices agreed to the reduced package of prior art, novelty, and inventive step as the most suitable way.

According to the trilateral offices, taking steps on the harmonization of such issues as discussed would not improve the quality of patents issued, but would also remove the redundancy of work in the patent offices and would play a big role in removing duplicacy of work and efforts.

A special process
In order to surpass the obstacles, the General Assembly of WIPO adopted a three step process in the month of September October in the year 2005 which consisted of the following

The open forum had a lot of constructive discussions and and was appreciated by almost all the participants who attended the forum. Participants also wished to broaden the debate system so that the whole patent system could be improved. Delegations had intensive discussions and debates on the issues of the patent system and acknowledged the issues that were raised in the debate. Several approaches were taken to bridge the differences which helped in a constructive way. Many delegations showed flexibility in taking decisions for the betterment of the current issues while the discussions further revealed that there was no solution of some of the key issues in the near future.

Present Scenario
Everybody agrees to the fact that the international patent system is not functioning at its best at the moment and needs a lot of revisions in the form of harmonization so that the quality of the patents that are granted worldwide could be improved as the number of patents filed across the world are increasing every day. They also agree to the fact that some of the complex matters could not be resolved quickly and need some time for the process to change and things to get better.

Considering the fact that the dimension of the patents have certain limits while if national interest is considered, they are multiple and huge. Also, man delegations gave a solution to implement things on a more practical level rather than just discussing them on the table so that the impact can be seen and felt which is a better way of application. At present, all stakeholder members hope to see a positive change in the patent system worldwide and the key issues will be resolved successfully for all parties with time and positive approach.