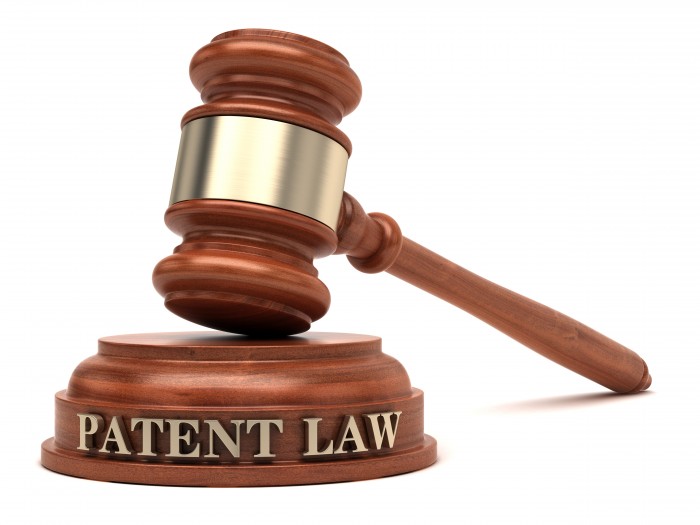 Patenting is being recognised a lot in the world in recent years. Different businesses have started to realise its importance and its positive impact on their productivity and results. This is the reason, millions of patent applications are filed on a daily basis not only in India but across the world. In India, it becomes very important to take patents on your ideas and products because infringements happen frequently here. There is a lot of pressure on the Patent Attorney in India as there are a lot of applications for patenting that are filed every day. This is the reason automation has been done to ease their job.

Applying for the rights on the Intellectual Property might be a cumbersome process. The money, time and effort involved are too much and for many entrepreneurs, the process becomes very difficult to understand. Patenting is done nationally as well as internationally and different laws for different countries make the process even confusing. Amongst so many different processes, Inventive Step is something about which all must know.

What is inventive step?

Patents across the world are filed for different reasons and purposes and agencies do a proper research before granting them patent for what they have applied. Some patents are applied for the fresh items while some are applied only doing minor or obvious changes in the item. Inventive step is a process which makes sure that patents are granted only to the new items and not to the items that have been updated with minor changes or the ideas are just tweaked.

Somebody cannot file a patent on an item which has been updated with an existing idea and presented as it is a new one. Inventiveness is a must for an item to be awarded a patent. Something that can be used in the industry and is an innovative invention can be granted a patent by the Patent Attorney in India.

As per the Indian Patent Act of 1970, there are well defined criteria for an invention to become a patent. The criteria are crystal clear and there are no confusions whatsoever. Industrial application and criteria related to novelty are defined and clear whereas criteria related to inventive step is still confusing and unclear. This has always been a matter of debate for courts and the patentees but still no amendments have been made. The provision in section 2(1)(ja) of the Indian Patents Act of 1970 decides whether the invention has the presence of inventive step or not and obvious modifications or updations cannot be granted patents.

Inventive Step is always determined considering if the matter has been published anywhere across the world in any document used before the date of the claim. There are various inclusions and exclusions in the inventive step of patent and a business must be abreast with all the rules before applying for the patents so that the process goes smoothly and becomes hassle-free.

One of the most important things about inventive step is that it lets the companies and businesses think about innovation and useful modification to their ideas and products without thinking about patent laws, as these laws are not at all applicable to obvious modifications. For example, LED TVs have been in the market since last 7-8 years. They used to come in smaller sizes earlier but now their sizes have grown immensely. If you are making an LED TV, you just cannot demand a patent if you have increased the size of the TV because that would be considered as a natural and obvious improvement and not an innovation. As discussed earlier, an improvement cannot be awarded a patent unless it is innovative.

Inventive step is a great thing for patents and if used properly can turn out to give amazing results. One of the major drawbacks of inventive step is its unclarity. It becomes very difficult to prove to the court whether the step taken by the business is just an obvious improvement on the product or actually and innovation. There is no predefined criteria in section 2(1)(ja) of the Indian Patents Act of 1970 which can focus on the clarity. Criterias change from one industry to another and from one person to another which is why it becomes very difficult to take a concrete decision on the case.

This gives rise to unnecessary debates and between the court and the parties who are filing patents. This results is loss of valuable time and money for the applicants as well as for the court and they are kept involved in baseless arguments rather than concentrating on their other important priorities.

There are many flaws in the rules and definition of inventive steps but its importance cannot be ignored in the real world. It is the only way the court determines whether the idea presented to the patent office is actually an invention or just a minor and obvious change which does not qualify to be awarded a patent.

Though the rules are complicated, patent judges have come up with some ideas so that they can differentiate between innovation and natural modification. This till now seems to be working in most of the cases. Judges try to determine the differences between an original art and the new invention. They also try to evaluate the scope and the content of the art which gives them a concrete results that satisfies the patentees.

Considering inventive step or not totally depends upon the law and patent judges as they have their own reasons for it. In most parts of the world, it has been considered with amendments and few changes as this is the only step the world currently has which helps them to differentiate between modifications and innovations. Studies and researches are underway for continuous improvements but till then, innovative step is proving to be decisive in most of the cases.