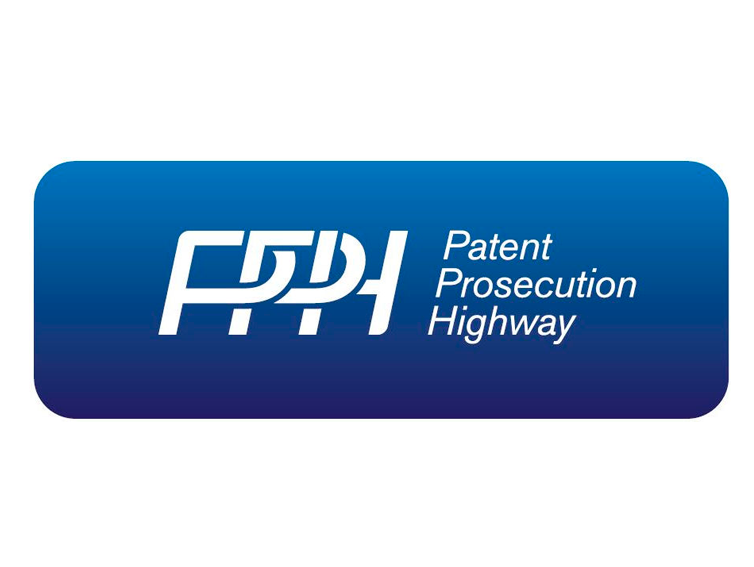 Filing a patent involves a lot of complexities including your valuable time, efforts and money. It can be a long process but everything about it is worth when it comes to results. Filing a patent does not make your idea secured in the current time, it also makes sure that it is safe for the coming years. No matter if you are an already established firm or an entrepreneur starting to step in the market, filing a patent has always its advantages. Hiring a competent Patent Attorney in India can do wonders for your business and you are good to go.

What exactly is Patent Prosecution Highway or PPH?

We have always thought of the patent filing process in the perspective of the filer but never think about how the patent authority manages so many patent requests and process them at a minimum time to save their time as well saves time for the applicants. There are millions of patents being filed every year and it becomes very difficult for the patent offices to effectively process their applications as the backend process is still not streamlined to an extent to save a lot of time and effort.

Keeping in mind the huge flow of patent applications, a mechanism has been introduced that reduces the huge workload on the patent offices and expedites the whole process thus resulting in faster results which is beneficial to both the applicants a well to the people managing the applications.

One of the key things that take most of the time for the offices to effectively manage the filing applications is the search and examination process. It requires a lot of time and effort and has to be done every time an applicant files a patent. Patent Prosecution Highway accelerates the Patent Prosecution procedures by sharing the patent search and examination results (that takes most of the time and efforts) between the two offices so that these examinations and searches must not be conducted again and again. Offices registered under the PPH program can share these results and get benefitted by saving a lot of time and effort by reducing redundancy of the process.

How is PPH useful for the applicants

One of the very obvious reasons why PPH is useful for the applicants is that if the offices will take less time to process the applications, time of the applicant would be saved automatically which will be a huge benefit in the business as time is always the key when you are in the market with an idea. Also, instead of hiring a Patent Attorney in India which surely adds a bit of extra cost to the business, you can go with the PPH offices and that money could be saved.

Although there are many advantages of implementing PPH, some of them are discussed below.

When patent offices around the world, implement PPH, the process of filing patents become much easier and granting of patents are positively affected by it. USPTO has extended its PPH program to many countries and almost all of them are a part of the PPH program now. Countries like Canada, Mexico, Germany, Australia, Hungary, Taiwan and many others are in agreement with the Patent Prosecution Highway program and are successfully benefiting themselves as well as their applicants every day.

As per the PPH law, the second office would accept the reports from the first office not directly but with only minimum examination and searches which will save a lot of time and avoid repetitive formalities. Offices under PPH agreement benefit each other mutually and they have seen a considerable growth in the number of patent applications on day-to-day basis.

When it comes to filing a patent, it can be filed by an applicant, Patent Attorneys in India who work individually or work for Patent Law firms, and also by Patent Agents and Lawyers in India.

Whether filed with provisional or complete specifications, the term of every patent is 20 years from the date of filing it unless the filing is done under the PCT act. Unde the PCT act, the 20 years term begins from the International filing date which has been accorded under the act.

Trademark in India according to the Trademark law, grants the owner of the mark, an exclusive right to identify good produced or the services rendered by it. There are many advantages of filing a trademark in the business which motivates businesses across the world to file trademarks on their products or services.

The first Trademark law was passed in the year 1940 in India which was similar to English laws and precedents. Later on, considering the augmentations in the trade and commerce, a need was felt to amend certain points in the law and in the year 1958, Trademark and Merchandise Act was introduced. Further, to speed up the disposal of appeals and rectification applications and with few other important amendments, in the year 1999, Trademark Act was passed which came into effect in September 2003. Finally, Trademark act 2010 was introduced with further improvements which is in practice till now.

Patent Prosecution Highway program is useful to almost all the offices as well as to the firms wanting a grant of patents faster. Only a few businesses who either want to wait for some time to establish themselves in the market or want to gain financial stability before filing a patent would not find this program useful for themselves. The way PPH is gaining popularity worldwide, it is very much possible that all the offices in the world would adopt this program sooner or later.